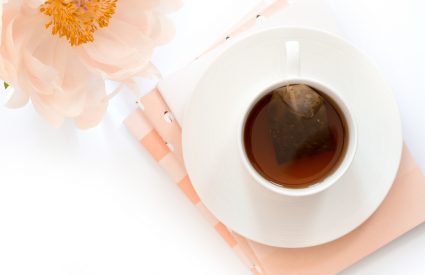 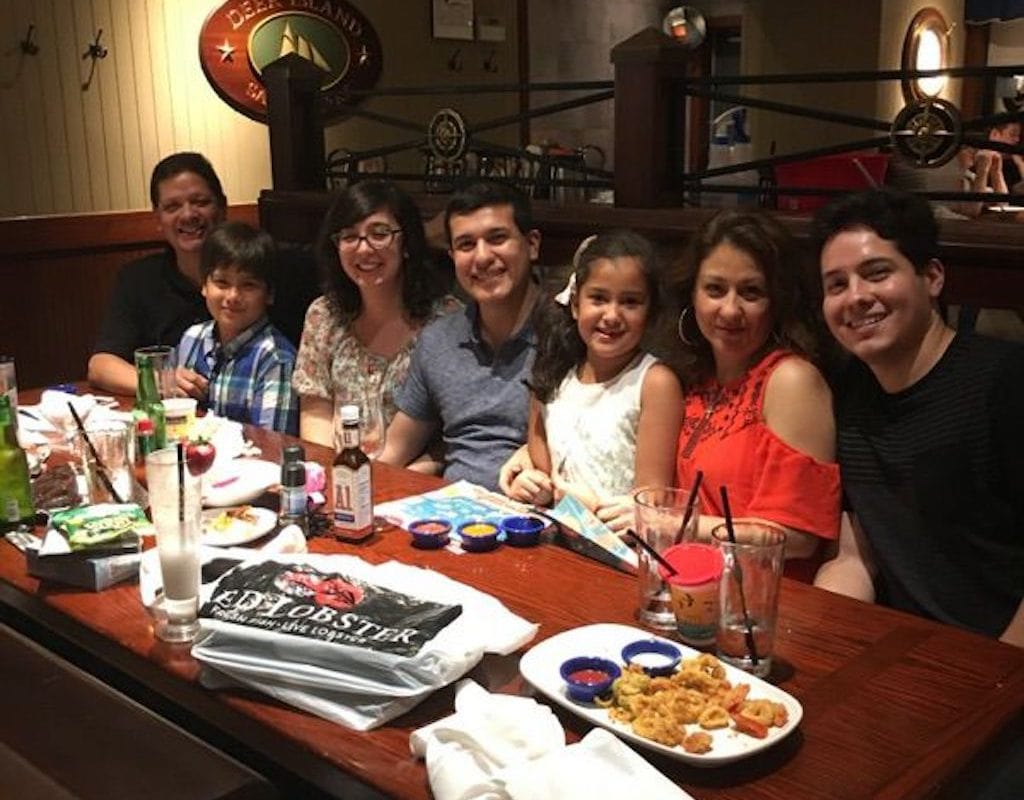 Hey, lovelies! Last weekend was a blast! my boyfriend turned 25 on Monday, but we decided to celebrate his birthday early. I even made sure to throw a 25th birthday weekend for him!

On Saturday, we spent the day with his family. Alejandro and I played with his little siblings, Mariana and Santiago for the majority of the day. Later in the evening, we took him out to Red Lobster for his birthday. Alejandro is obsessed with seafood! Dinner tasted yummy–I ordered breaded shrimp and linguini Alfredo. Alejandro had the Salmon New Orleans!

As we ate together, our laughter echoed throughout the restaurant. Every now and again, I would turn to Alejandro and catch him smiling. It brought me a lot of joy. There’s something about seeing your loved one smile that’s unlike anything else! 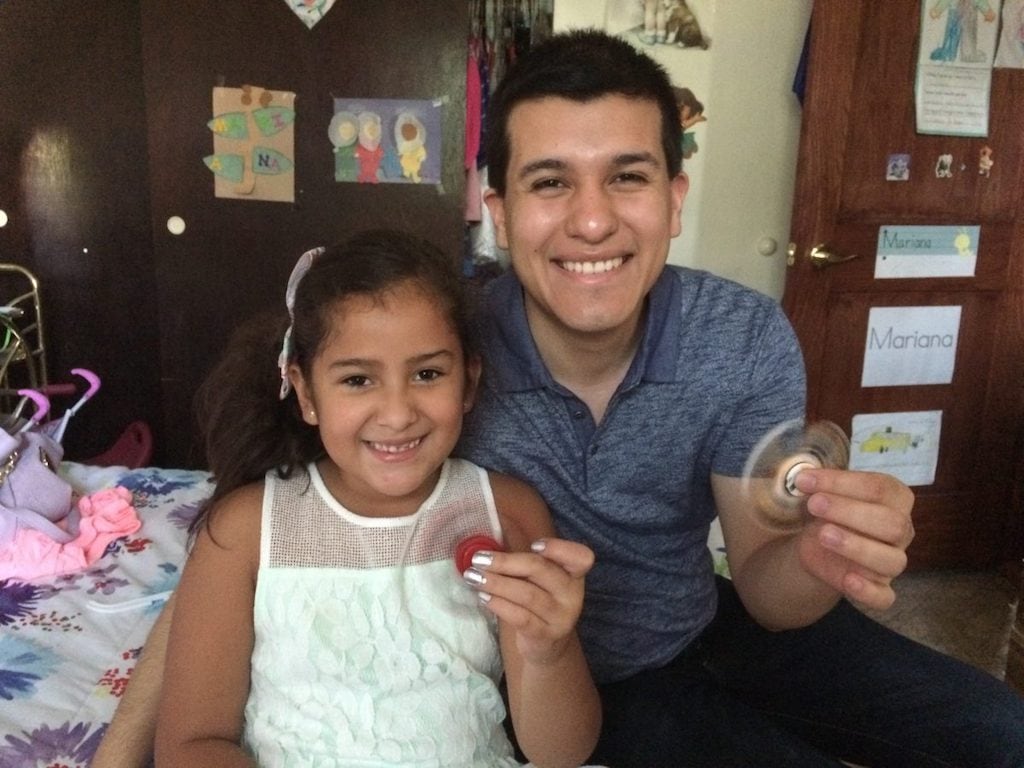 Sunday felt more lowkey. He’s not a huge fan of opening up presents as he can get a little awkward. Instead, he prefers to just spend time with his loved ones and friends. Of course, I wasn’t going to let him get away without a few gifts!

I took him to the mall and bought him a new pair of ASICS running shoes and chocolates. There’s a Lindor store at our mall so we HAD to stop by!

Alejandro and I have been together for four years so we’ve spent a few birthdays together. I think this one might have been my favorite though because of its simplicity.

In the beginning of our relationship, we tried too hard to make birthdays and holidays as special as possible. Often times, we overthought tiny details and spoiled these moments. I’m thankful to say that this year, we didn’t need fancy gifts or crazy antics–we had family, laughter, and each other! 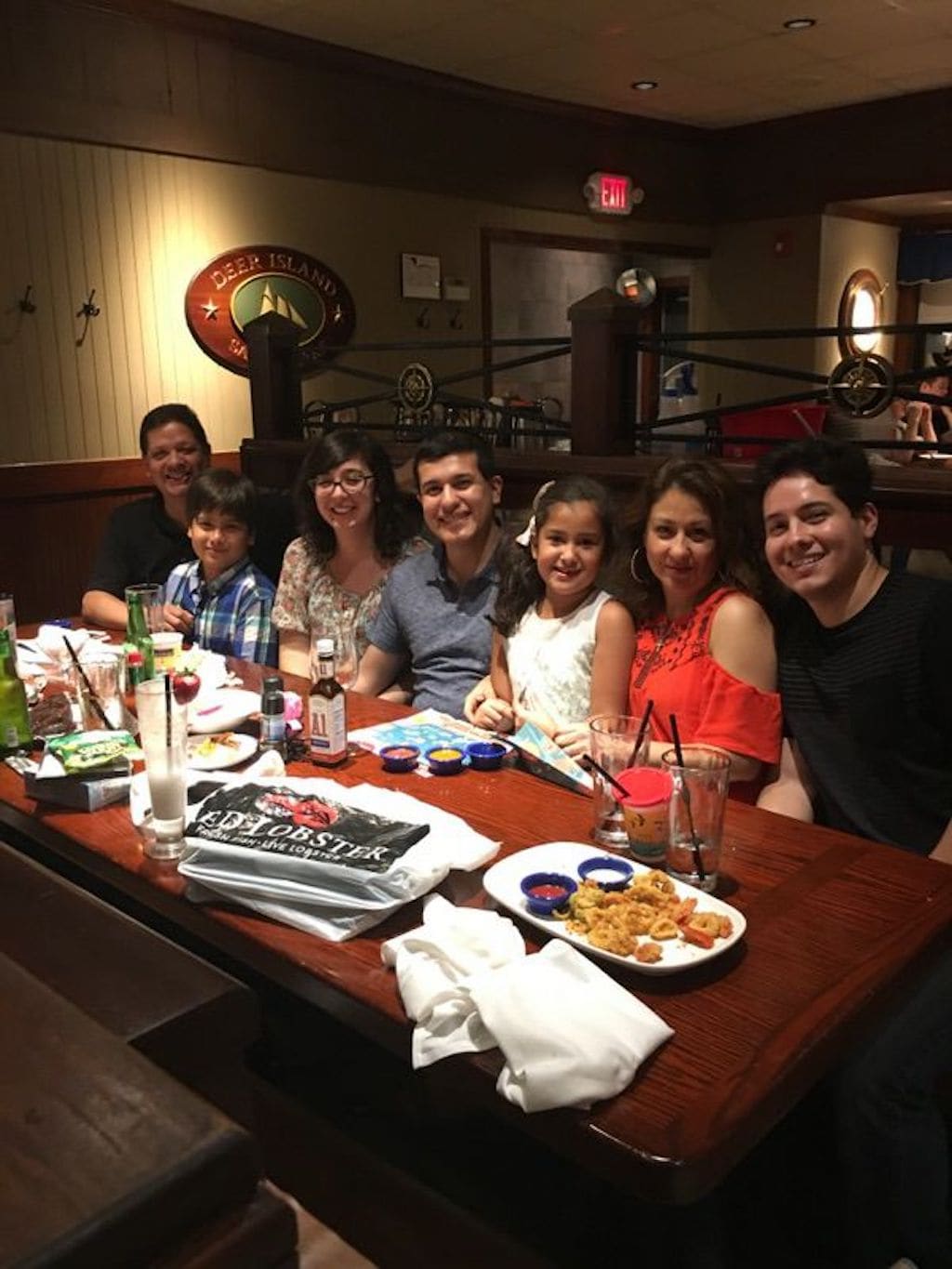 I hope that you enjoyed this post, lovelies! Have a great day! x