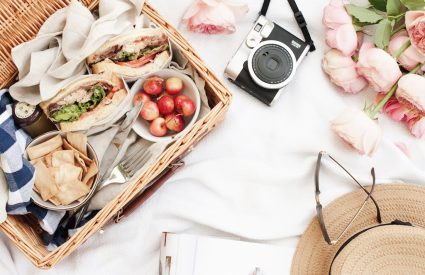 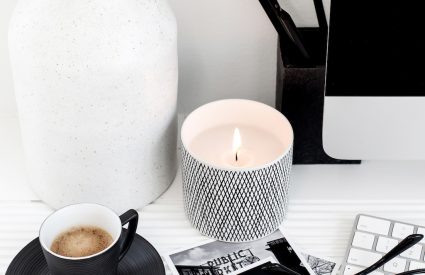 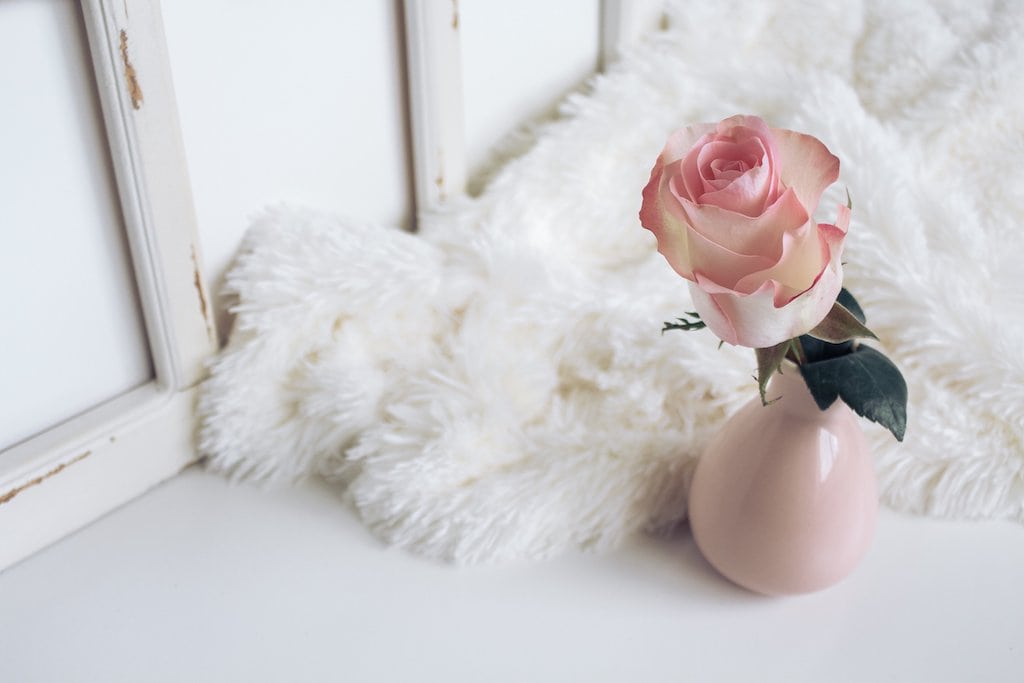 I always find these kind of posts hilarious and entertaining. Many that I’ve read had me either cracking up or nodding my head in total agreement. Hope you enjoy my top unpopular opinions and try not to judge me too much!

So, there’s a whole story behind my first unpopular opinion.

One summer in high school, my mom and I decided to go shopping and out for dinner downtown. I was feeling pretty sick that day, but still wanted to go out.

When it came time for dinner, we went to a little cafe. I don’t know why, but I ordered mac and cheese. HUGE MISTAKE since I already wasn’t feeling well. I should have probably ordered soup instead.

The mac and cheese was loaded with bacon. Now, I already didn’t really care for bacon all that much. After eating a few bites of this dish, I was completely over it. Still over it 7 years later.

I secretly kind of enjoy puns.

Whenever my boyfriend tells any pun, I’ll usually respond with a “OH MY GOD ALEJANDRO WHY!”

The truth is, I giggle a little inside every time. His jokes are actually quite…punny. 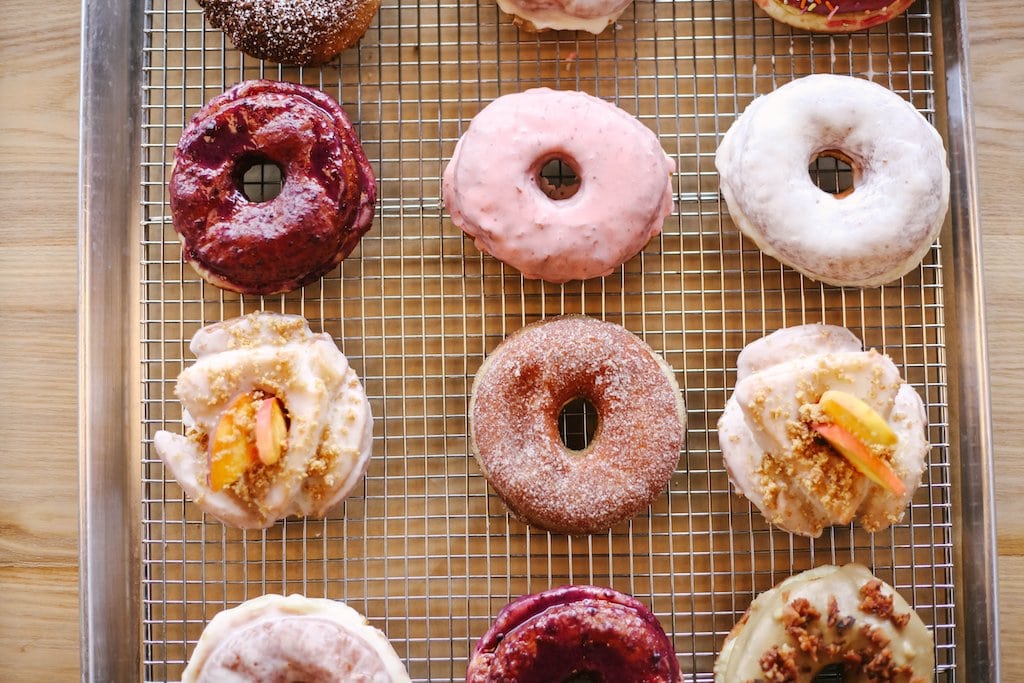 I didn’t like The Notebook Titanic was way too long.

Every time the topic of romance movies comes up, people will almost always list either The Notebook or Titanic. It gets pretty awkward when I have to let them know I’m not a fan of either movie.

The Notebook was so basic . I’d much prefer to watch Ryan Gosling’s other movies like Blue Valentine or Lars and the Real Girl. They’re both so much more interesting! And as for Titanic, was 3 hours and 15 minutes really that necessary?

A lot of Disney Channel songs from childhood are still bops.

First of all, I know I’m not the only one who owned those Disney Mania albums. This was back when popular Disney stars covered classic movie hit songs. Ashley Tisdale’s rendition of “Kiss the Girl“ was perfection!

Hannah Montana and Miley Cyrus had some pretty amazing songs. Also, so did The Jonas Brothers and Vanessa Hudgens. Let’s not forget about all the High School Musical bops. They’re still catchy to this day! 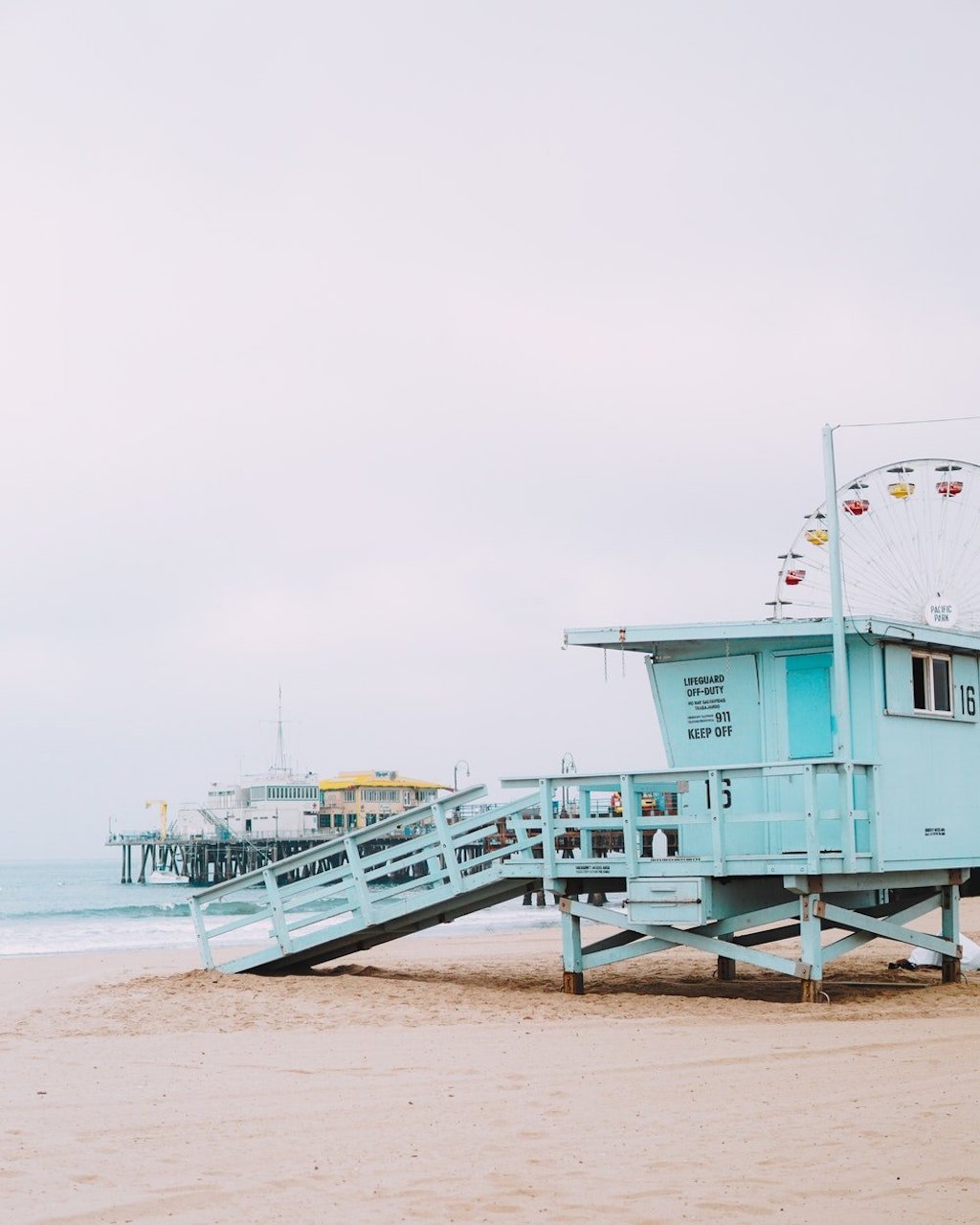 Even though I’m an English writing grad, I’m not a fan of all the literature classics.

I have quite a few classics in my collection that I absolutely adore. Jane Eyre, Tess of the d’Urbervilles, Wuthering Heights, and The Awakening are all great reads!

But….I may have fallen asleep while reading Pride and Prejudice. So sorry Jane Austen fans!!

I just don’t like the idea that classics are somehow better than modern books every single time. That isn’t true! I’ve read books from contemporary authors that have been equally as profound as classic stories. Both genres can be incredible and a book isn’t a masterpiece just because it’s a classic.

I’m one of those weird people who needs to wash their hair every day.

I know it’s so bad for you. As I’m typing this, my grandma is explaining why I shouldn’t wash my hair every day. I‘m serious. 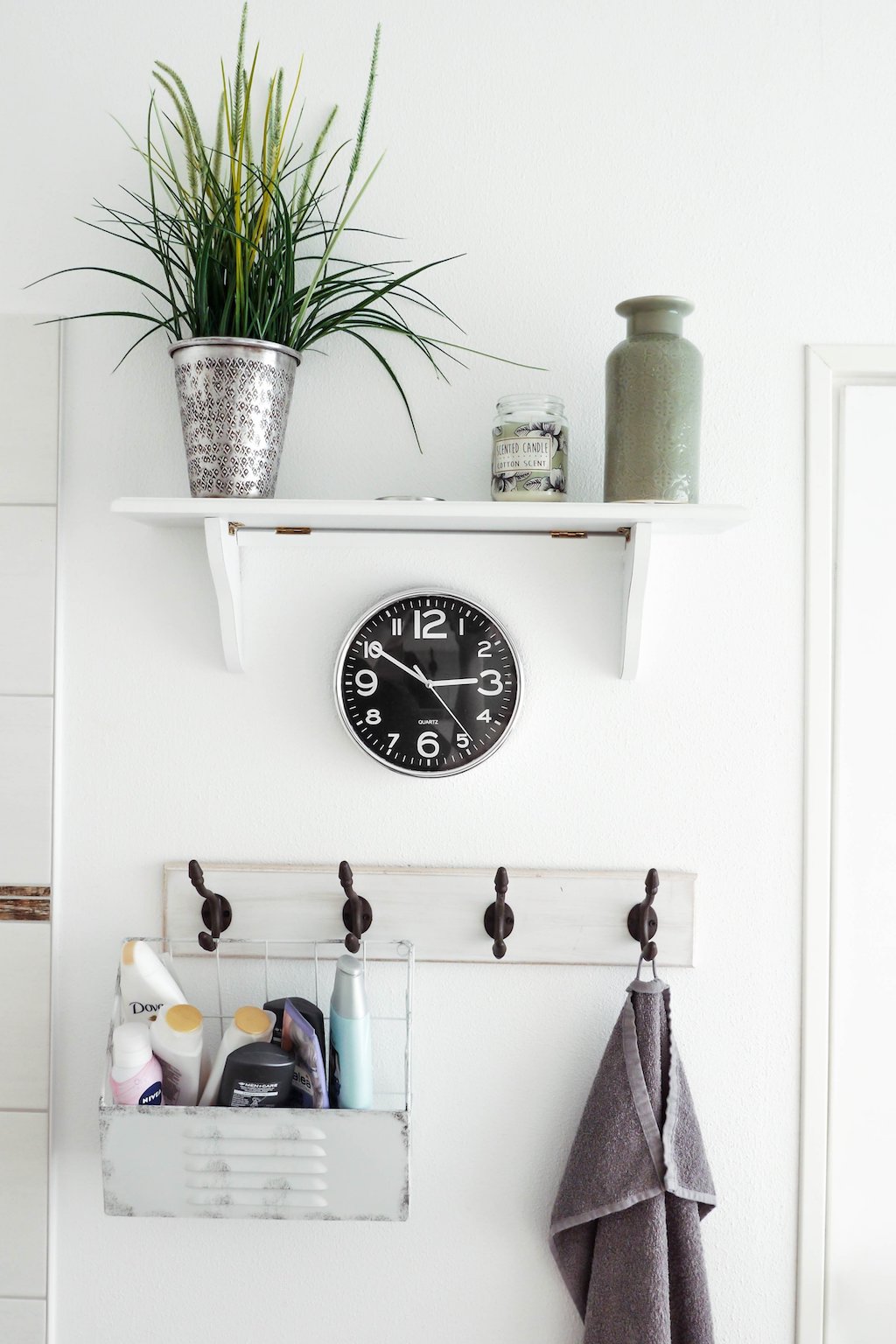 Yep, I don’t understand the obsession with Chris Pratt.

I mean, I get it–he’s cute, but pretty much all of his characters annoy the crap out of me!

Star Lord? Nope. Jim Preston? Total creep…don’t even get me started about why Passengers was such a bad movie! The only actual tolerable and cool movie character he played was Owen from Jurassic World.

Pinterest confused the heck out of me in the beginning, and to be honest–I still don’t get it sometimes!

Don’t get me wrong, I love trying a good Pinterest recipe and scrolling through all of those adorable pictures! But there’s repins, saves, group boards, your boards, pins, etc! At first, I didn’t know what was what or who was who!Another downside to Pinterest is that since it’s mostly a giant search engine, connecting with others is tough.

Maybe one day I’ll succeed in my journey to creating the perfect pin. In the meantime, thank goodness for tutorials!

I tried a pumpkin spice latte at Starbucks once….and it tasted bland.

I really wanted to experience that pumpkin spice fall magic…but unfortunately, it just didn’t happen for me y’all.